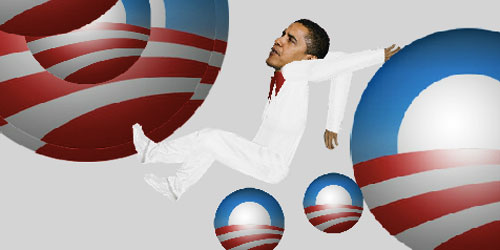 Several years ago the United States chose a new President to take control of the country. Most grew to love him, others grew to dislike him based upon how he delivered what he promised in his campaign all those years ago. This US president was elected for a second term because America felt he was the man for the job and most wanted him to finish what he started. Obama grew to be an icon known around the world due to his one of a kind personality and chill attitude. Memes of Obama started circling the internet, instantly making him an internet sensation loved by most internet users. President Barack Obama in now the star of his new browser based game, Falling Obama, created by Silvergames.

When he’s not in his office taking care of United States business and presidential duties, Obama takes to the skies for some hilariously fun rag doll adventures and the best part is it’s all at the control of your fingertips. Tired of Obama’s gun control policies? Were you just not a big fan of Obama when he introduced Obama Care? Or have you just had a bad day and want to blow off some steam? Why not send the President flying through the air! Flip him around his well known trademark campaign balloons. Turn Obama into a gold medal gymnast and make him backflip his way to justice. You can launch Obama in any direction and as high as you want based on how long you right click Obama and quickly launch him upwards into the sky. The best part about Falling Obama is no matter which way you toss the president he will never get stuck wherever he lands, offering you limitless amounts of fun. You can only find this interactive, fun game on silvergames.com. Give President Obama a toss today!